Here you have information about the objects of the A&DO Lab exhibition Tampere edition.

“My design process is very ‘handmade’. The material says more to me than the concept behind the piece. I often hold the material in my hand until I have a clear image of the finished product.

My priorities when I design are definitely forms, and my mental image of the product. I let my thoughts flow, allowing forms, textures, and feelings to bubble up from my unconscious. That’s where my designs ultimately spring from.

My key aim as a designer is to create my own visual idiom, to make a statement, evoke a state of mind. I can’t imagine designing a product without a deeper purpose, story, or future. I want my work to touch consumers, to make them feel and think. People say there are already enough clothes and products in the world. But there aren’t enough thoughtful and well-designed ones yet.” 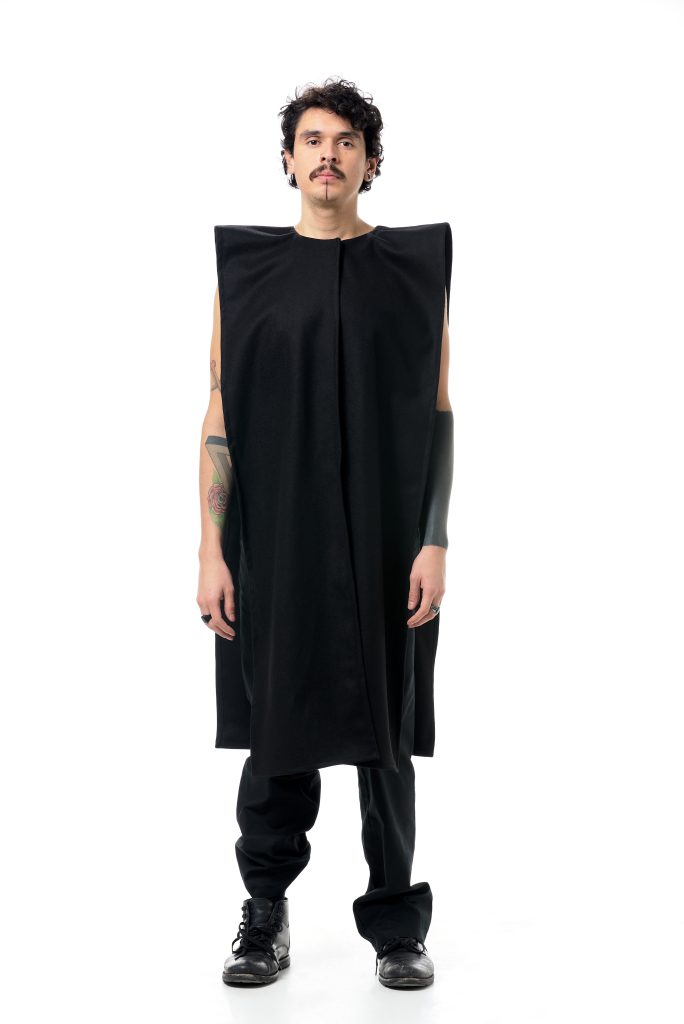 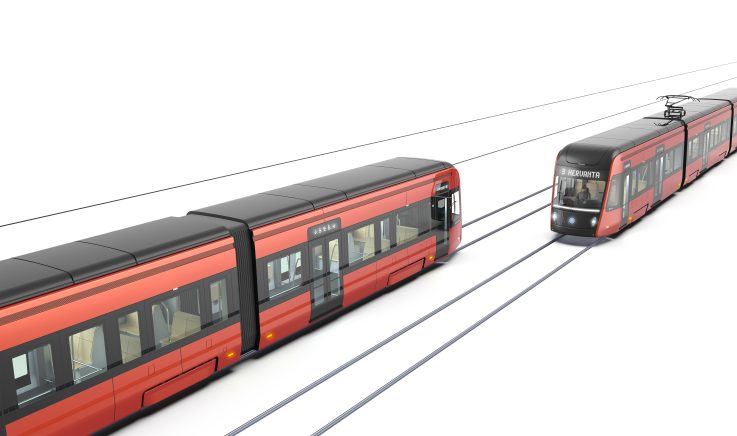 “Most of my work revolves around vehicle design. I’ve designed smaller vehicles, motorboats, and larger projects, like this tram. I also design vehicle add-ons and other related products. For instance, the tram stops in Tampere are my designs. There are many sides to my work, and many stages, from the initial sketches to the precise stage of final 3D simulation.

When you design a tram, you are often confined to pregiven parameters. Sometimes the car is assembled from ready modules, which are modified in line with the city’s and client’s wishes. You rarely get a chance to tackle a project as holistically as in Tampere. In the design stage, we built a life-sized model of the car. Various user groups tested it, giving us a lot of valuable information. We made some significant changes based on the feedback we received.”

“One thing is certain: If the overall plan doesn’t work then the façade won’t sit well either. And whoever is working on the plan must keep the façade in mind constantly.

People say I’m too stubborn but you need stubbornness in this profession. And that’s not all. You must also be feisty. You have to understand the zeitgeist, and keep you finger on the pulse of the times. This, in a nutshell, is the work – and life – of an architect.

I’d say it’s very important for an architect to have a good imagination.” 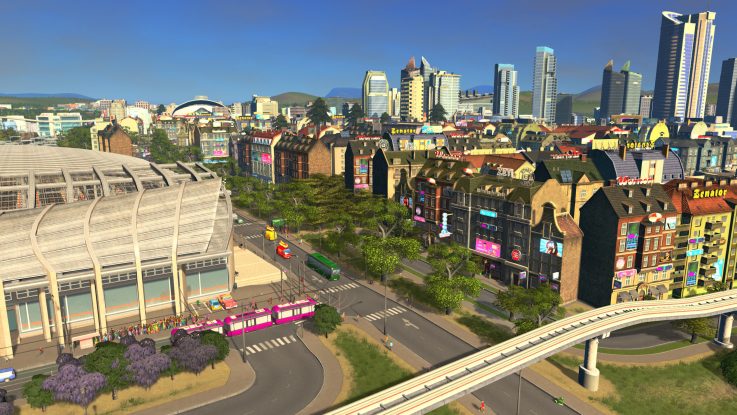 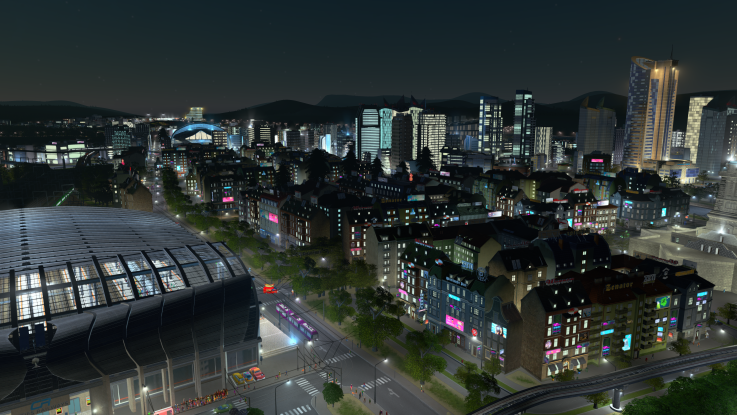 The screen shows the version of Tampere created in Cities: Skylines by Ilari Reuhkala.

Cities: Skylines is a new kind of city-building game developed by Tampere-based Colossal Order and released by Sweden’s Paradox Interactive. The aim was to co-create together with players.Their wishes were heard and they were given the tools and freedom to build the city of their dreams.

Cities: Skylines has attracted an enthusiastic community of 16 million players around the world. Altogether, players have made over 240,000 mods (2021). Mods are player-made modifications
such as buildings, vehicles, maps and codes that modify the game.”  Cities: Skylines offers all sorts of gaming options. You can even build your very own Tampere.

“Playing Cities: Skylines is like building a miniature railway. Only there are fewer physical limits in the digital world, such as gravity. Compared to other art forms, there is much more interaction in digital games. The players don’t just consume entertainment, they are nonstop co-creators. For players, it’s an inspiring   and creative form of self-expression.”

-Gaming community member Ilari Reuhkala, who created his own version of Tampere in Cities: Skylines